I’ve recently read Antal Szerb’s Journey by Moonlight and it’s become one of my favourite novels ever. I so much liked it, that I don’t have any problem reading it the second time right after finishing it the first time. Also, I so much liked it I had to dedicate a post to it. It’s one of those books which I was expecting to get boring at the next turn of the page, but that page just never showed up. The main themes of the book are: unconventionality, amorality, play-acting, mysticism, and suicide, and all in the form of a satire/comedy. When reading this wonderful novel, I found this phrase in it, an ‘apercus’ (immediate impression): November in London isn’t a month -it’s a state of mind  -which I then immediately memorised, so short and righteous a genius I believe it is. The following few pictures I’ve captured are the result of the short, dark, and rainy November afternoons we’ve been having here in Surrey, just an hour’s journey from London, lately.

A View from the Window

Raindrops with a Trivial Background 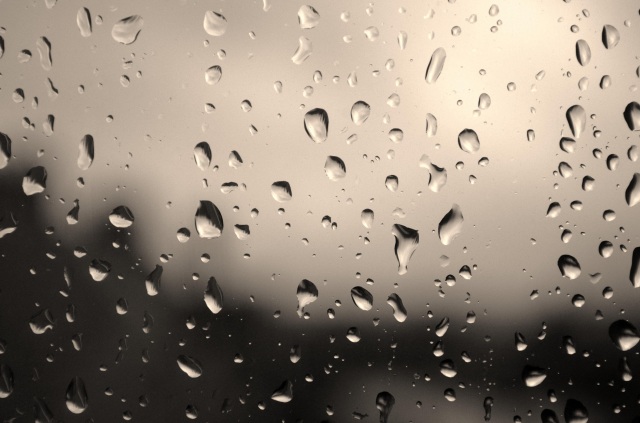 Indoor Project for a Rainy Day

A Bit of Me